What is PVC plastic diaphragm valve

The structure of the plastic diaphragm valve is simple, the fluid resistance is small, and the flow capacity is larger than other types of valves of the same specification; it has no leakage and can be used for the adjustment of high viscosity and suspended particles. The diaphragm isolates the medium from the upper cavity of the valve stem, so there is no packing medium and no leakage. However, due to the limitation of diaphragm and lining material, the pressure resistance and temperature resistance are poor, and it is generally only suitable for 1.0MPa nominal pressure and below 100°C.

The flow characteristic of Huanqi PVC diaphragm valve is close to the quick-opening characteristic. It is approximately linear before 60% of the stroke, and the flow rate after 60% does not change much. Pneumatic diaphragm valves can also be equipped with feedback signals, stoppers and positioners to meet the needs of automatic control, program control or flow adjustment. The feedback signal of the pneumatic diaphragm valve adopts non-contact sensing technology. This product uses a membrane type propulsion cylinder instead of a piston cylinder, eliminating the disadvantage of easy damage to the piston ring, causing leakage and unable to push the valve to open and close. When the air source fails, the handwheel can still be operated to open and close the valve. 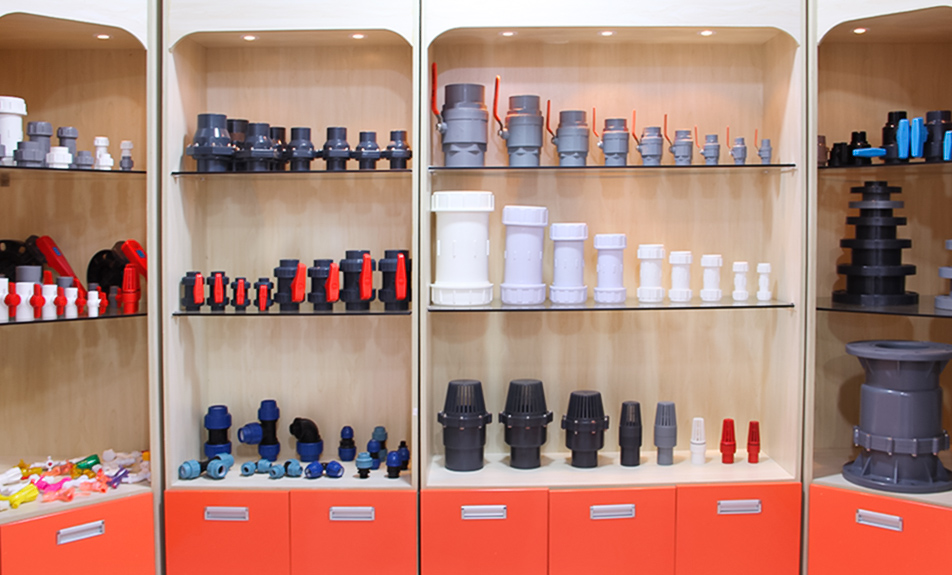 0
PREV: What are the classifications of valves
NEXT: Common valve selection instructions