Why do we prefer PVC pipes instead of iron pipes

The statement ‘preference for PVC pipes’ really depends on the application. Iron pipes and PVC pipes have vastly different properties that allow them to be used in different situations. In the water industry (and household plumbing etc.) it is preferred to use PVC due to its chemical inertness (it doesn’t react with water), its long lifetime (expected to be over 100 years), its low weight (which makes transportation and installation a lot easier) and its lower cost than iron pipes. PVC pipes are also easily joined using a special glue which further eases installation (but it does complicate pipe changes). Iron undergoes corrosion which can be accelerated by many factors such as the presence of bacteria or an acidic environment (eg. acid sulphate soils). Corroded pipes need replacing and sometimes they can be in a very inconvenient location (like in the middle of a major road)!

The issue with PVC is it is a brittle material (see note at the end) and any knocks against it during transportation or installation could crack it. Another limitation with PVC is pipe are limited to relatively small diameters, so in applications where you have large volumes of water transport, PVC becomes unfeasible. For example, underground water mains are cast iron pipes. Irons pipes are also preferred where higher strength is required, generally when the pipe is under higher pressure or has other stresses applied on it.

Also in the oil and gas industry, there is no way they can use PVC pipes to extract oil and gas from the bottom of the seabed. PVC simply does not have the required strength and wear resistance that steel has for that application.

Note: There are different grades of PVC such as PVC-U and PVC-M. ‘U’ stands for unplasticized and ‘M’ stands for modified. PVC-U is very brittle while PVC-M it much more ductile (opposite of brittle) due to a different chemical mix in manufacturing. 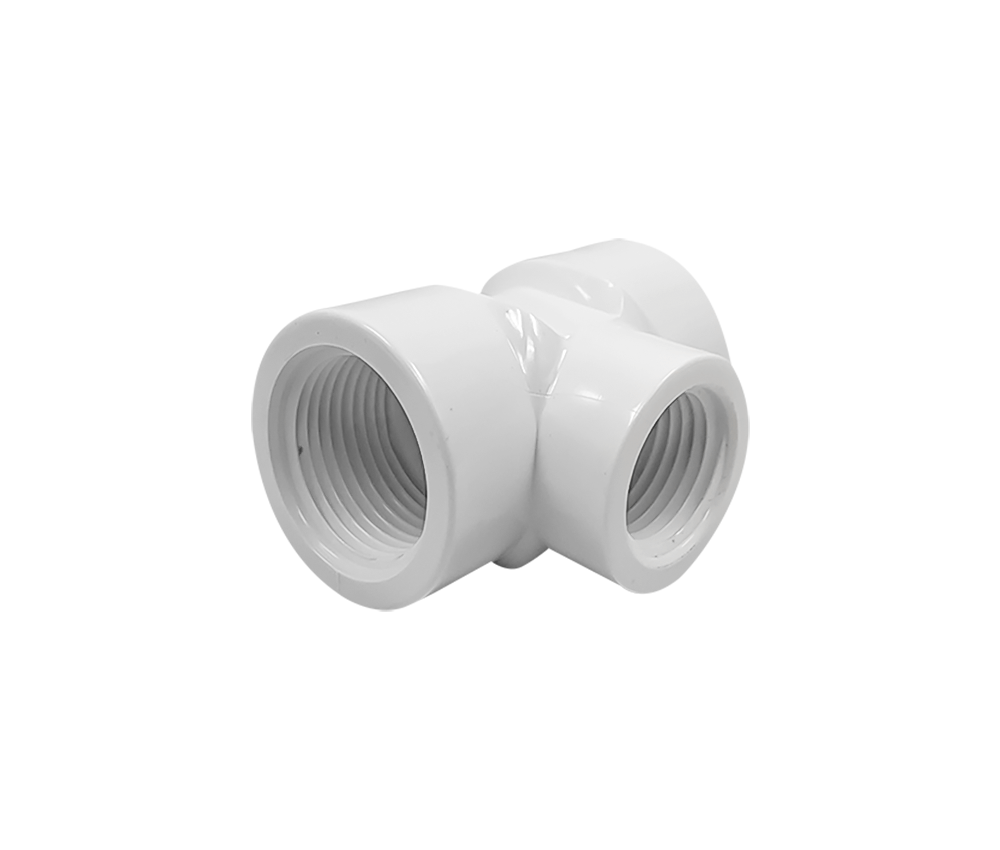 0
PREV: How do you thread PVC pipes
NEXT: Precautions for on site use of pneumatic butterfly valves